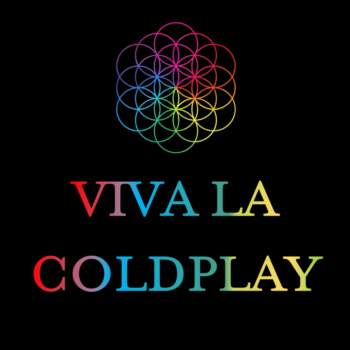 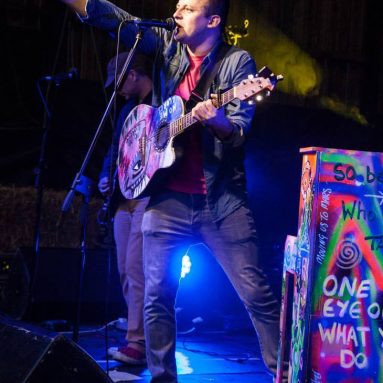 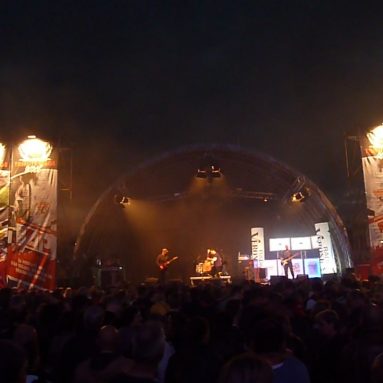 Little can be said about Coldplay that isn’t already understood by the people who follow and idolize the band worldwide. They are one of the biggest and best selling bands on the planet, and have won countless awards to date.

Viva La Coldplay are a Coldplay tribute band formed by fans for fans… From 2006, the band has toured extensively for over the years, covering the length and breadth of the United Kingdom. The band’s career peaked in 2008, wowing a crowd of 10,000 revellers at the famous Liverpool Mathew street festival, and also to a crowd of over 20,000 on the main stage 2 years later at the 2010 Mathew street festival.

Viva La Coldplay performed overseas in Malta, headlining the Birkikara music festival in 2012, and at the Solverde Casino in Espinho, Portugal 2013. They headlined the Martina Franca live music festival in Italy in 2011 and 2012 and did a fabulous show at the massive TT Fest , Holland 2016.

Viva La Coldplay recreate the complete anthology of Martin, Buckland, Berryman and Champion. A self-contained act with a formidable sound and lighting show at their disposal, the band perform over two hours’ worth of career-spanning material taking in key tracks such as Yellow, Clocks, The Scientist, Viva La Vida, Every Teardrop Is A Waterfall, Charlie Brown and Paradise and many others. This is a show that will delight both fans and novices alike.

Join them in celebration to one of the most successful bands of our time! 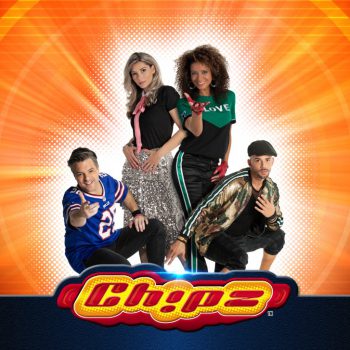 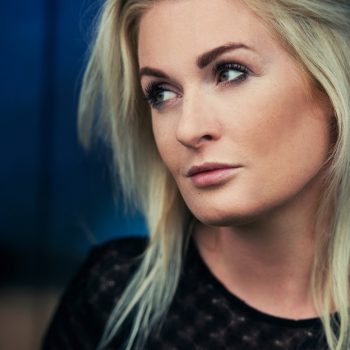 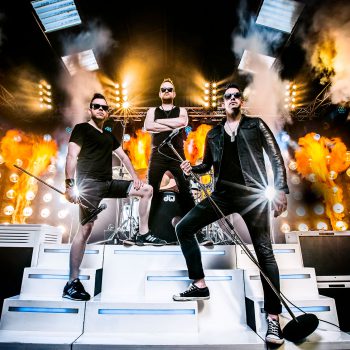 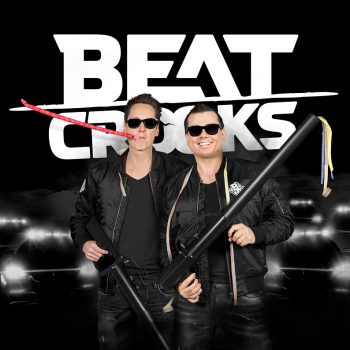 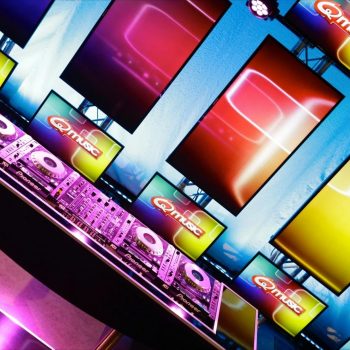 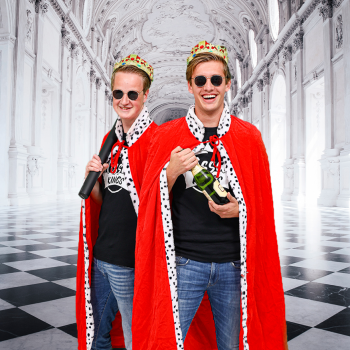 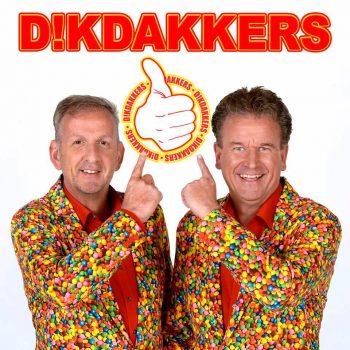 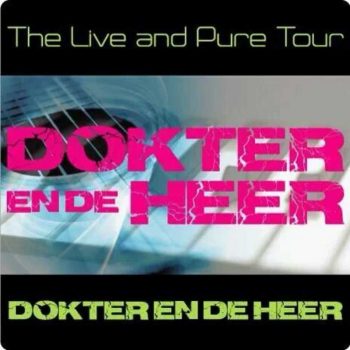 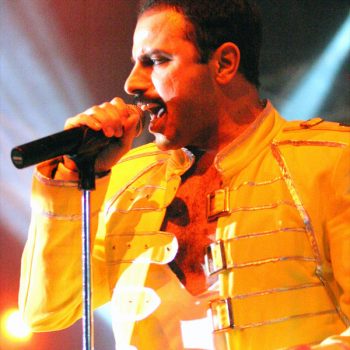 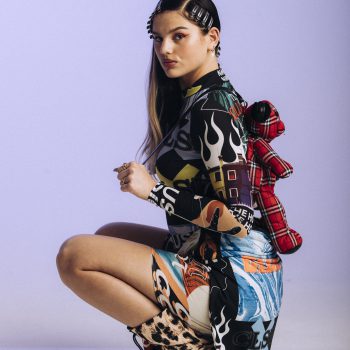 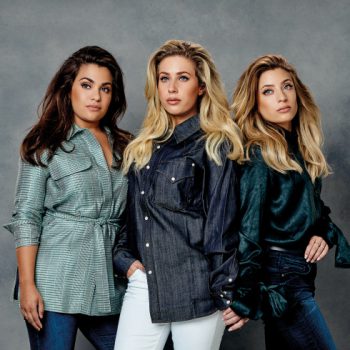 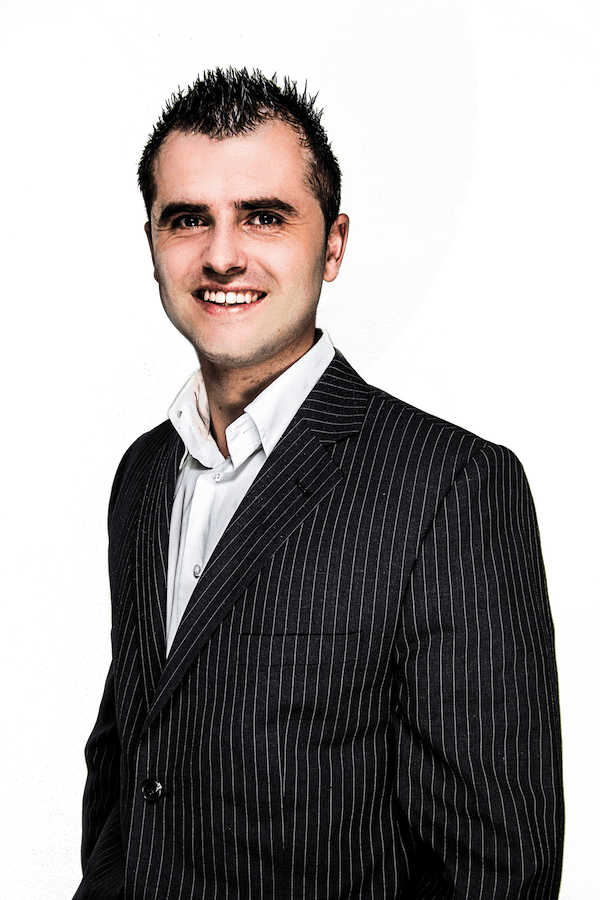